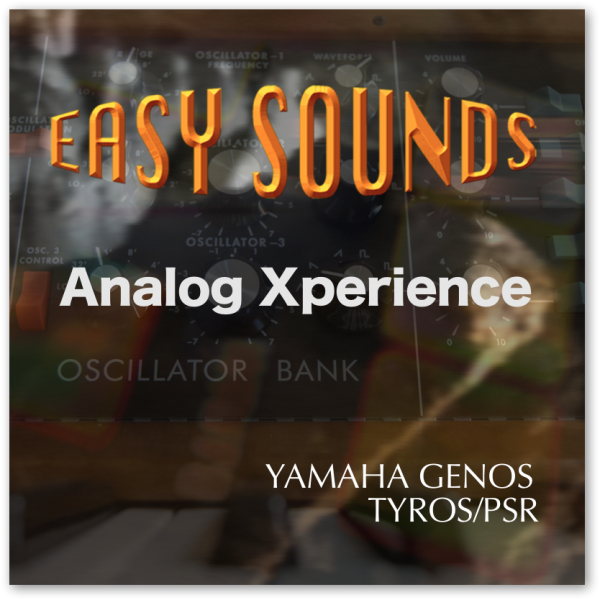 With the order of this product you will get the versions for all compatible instruments of this series like PSR series as well as Tyros 5 and Genos on demand free of extra charge.